Appalanca is a platform to validate and acquire a piece of mind when outsourcing technology projects or augmenting your staff with entities or individuals from Latin América.

Our team is conformed by a combination of native Colombians with a wide personal experience in the technology industry in Latin América, and Americans who have been working with Latin American companies for more than 8 years. This formula has produced success stories of startups, small and medium sizes companies, app creators, and big companies that give us the confidence to share Appalanca with you today. 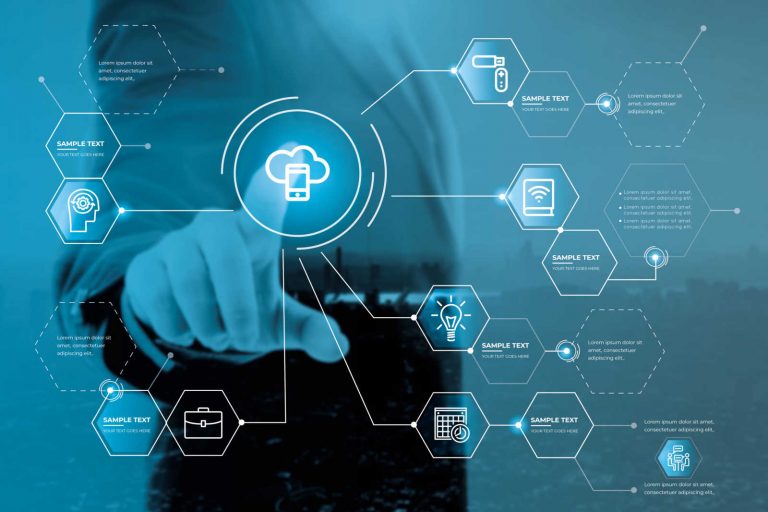 If you are looking to bring your products or services to Latin America, understanding your customers, competition and marketplace is your key to making effective marketing decisions and avoiding costly mistakes.

To build a successful business, you must come up with products and services that stand out from the competition.  But to create those unique offerings, you need to know who your competitors are and what they are bringing to the market.

To help solve data bottlenecks, like being unable to access critical data sets. We work data inside the target market to get success in the execution of the marketing strategy.

Regardless of the expertise or industry, at Appalanca we can identify, create, and refine the best analytical solutions for our clients’ businesses.

We provide qualified personnel to collaborate in the planning and execution of business projects.

Spend less time gathering data and focus more on the analysis of your best customers and prospects. See what customer data you have been missing. 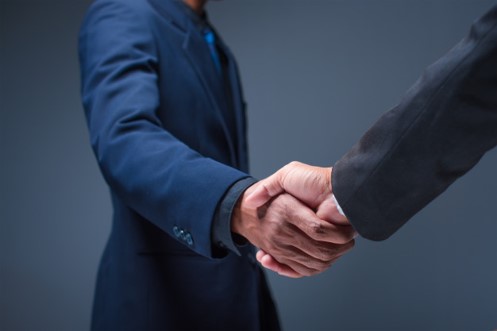 We offer to perform the validation of the companies information to lower the risk when contracting for technology projects and thus, deliver higher probabilities of success, which we have witnessed for more than 8 years hiring companies in Latin América. Verified Technology Companies in Latin América We do the due diligence for you. We have performed a validation process to make sure these are real companies with accredited experience and credibility. We have differentiated them in two groups:

VERIFIED: We can confirm the accuracy of the information of the companies published in our website.

CERTIFIED: A Certified Company means we have been in contact with them and confirmed their physical installations, integrity of their executives and the quality of their work. In most cases, we have participated closely in projects with them or at least validated multiple references of their customers.

For a full list of verified and certified companies, please visit our ColombiaTechs Directory.

For companies, startups and individuals looking for nearshoring options for developing technology projects, whit good quality, commitment and reduced costs, compared to the US market, without the hassle of contracting in India, Middle East or other far countries, with uncomfortable time zones and major cultural challenges. Hiring Latin American companies means working on the same (or close to the same) time zone, good communications and high performance teams, without the risk of hiring unknown individuals and freelancers, but instead, working with businesses certified by Appalanca, as a serious and recognized entity which we have been in direct contact with, and that we have validated his references. 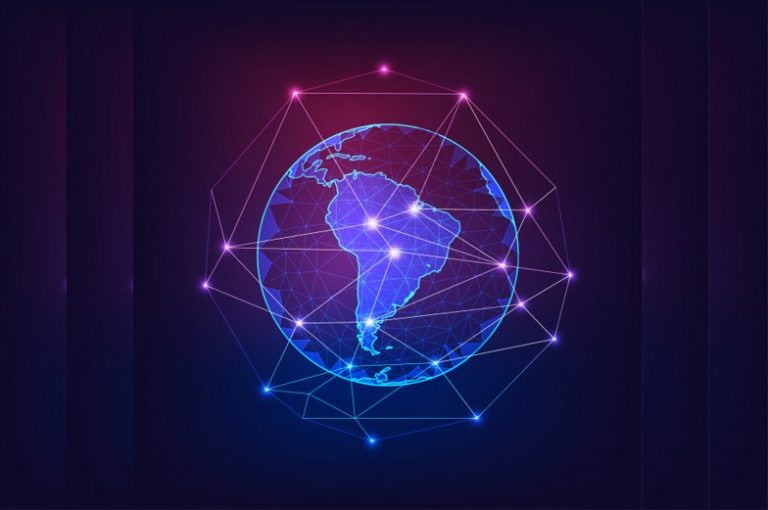 There are many reasons why to choose Latin América as your source for outsourcing, staff augmentation, software development projects, mobile apps, media production, animations and gaming, among others.

Latin América has come back and in the last years have improved its security and supported directly by the Presidency has invested to make of Latin América, a Top Technology Center and one of the best option for outsourcing software development projects, including, apps, games, animations and digital media production.

• Same time zone as EST (New York, Miami, Washington, DC) and no more than 3 hours difference with the west coast, depending of the DST.

• Technology firms in Latin América are usually founded by highly educated people, normally with studies in the US or credited universities in Latin América, specially by Systems Engineers, and not by technicians or developers.

In Latin América you can find IT companies covering pretty much every specialty, including Software Development, Services and the possibility of augmenting your staff with local developers, systems engineers, graphic designers, UX/UI experts, QA and testers, to mention just the most requested by American companies.

Contact us before you start any project.
We feel confident, we can help you!

Let's start a project together!